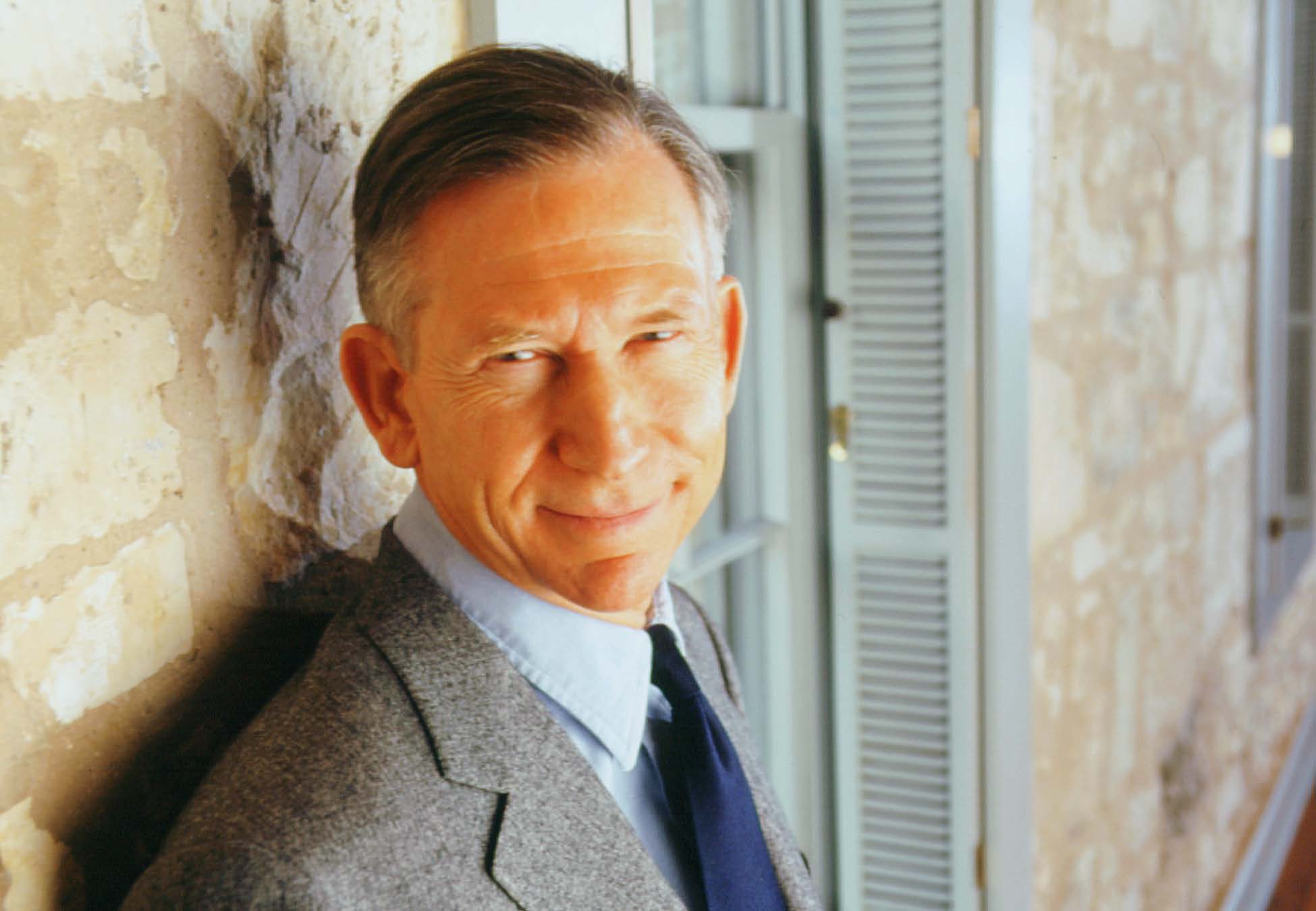 H-E-B’s Charles Butt was named a top CEO in Glassdoor’s Top CEO list for 2019. The San Antonio-based retailer’s Chairman and CEO ranked second out of 100 chief executives from across the nation.

As part of the recruiting site’s Employees’ Choice Awards, the rankings are based entirely on employee feedback shared anonymously on Glassdoor. Charles received a 99-percent approval rating from employees.

Under his leadership, the desire to constantly innovate has led to new store concepts, the creation of one of the most successful private label programs in the country and the commitment to build out state-of-the-art digital products and services to complement H-E-B’s world-class stores.

As part of its philanthropic mission, Charles displays his commitment to his Partners and the communities H-E-B serves. As the largest privately-held employer in Texas, H-E-B granted company stock in 2015 to more than 63,000 Partners, rewarding their hard work, dedication and loyalty. Each year, the retailer donates over 5 percent of its pre-tax earnings to non-profit organizations focused on causes such as education, hunger relief, military, health and wellness, social services, the environment, diversity and the arts.

A champion for public education and literacy, Charles has developed several initiatives, including Raise Your Hand Texas, a nonprofit advocacy organization that works to strengthen public education in Texas. In 2017, Charles established The Holdsworth Center, investing $100 million of his personal wealth to create a nonprofit leadership institute for Texas public school administrators. Additionally, The Charles Butt Scholarship for Aspiring Teachers provides annual funding for up to four years as well as training and development opportunities with established public educators. Along with H-E-B, Charles is also investing heavily in the development of the CAST schools.