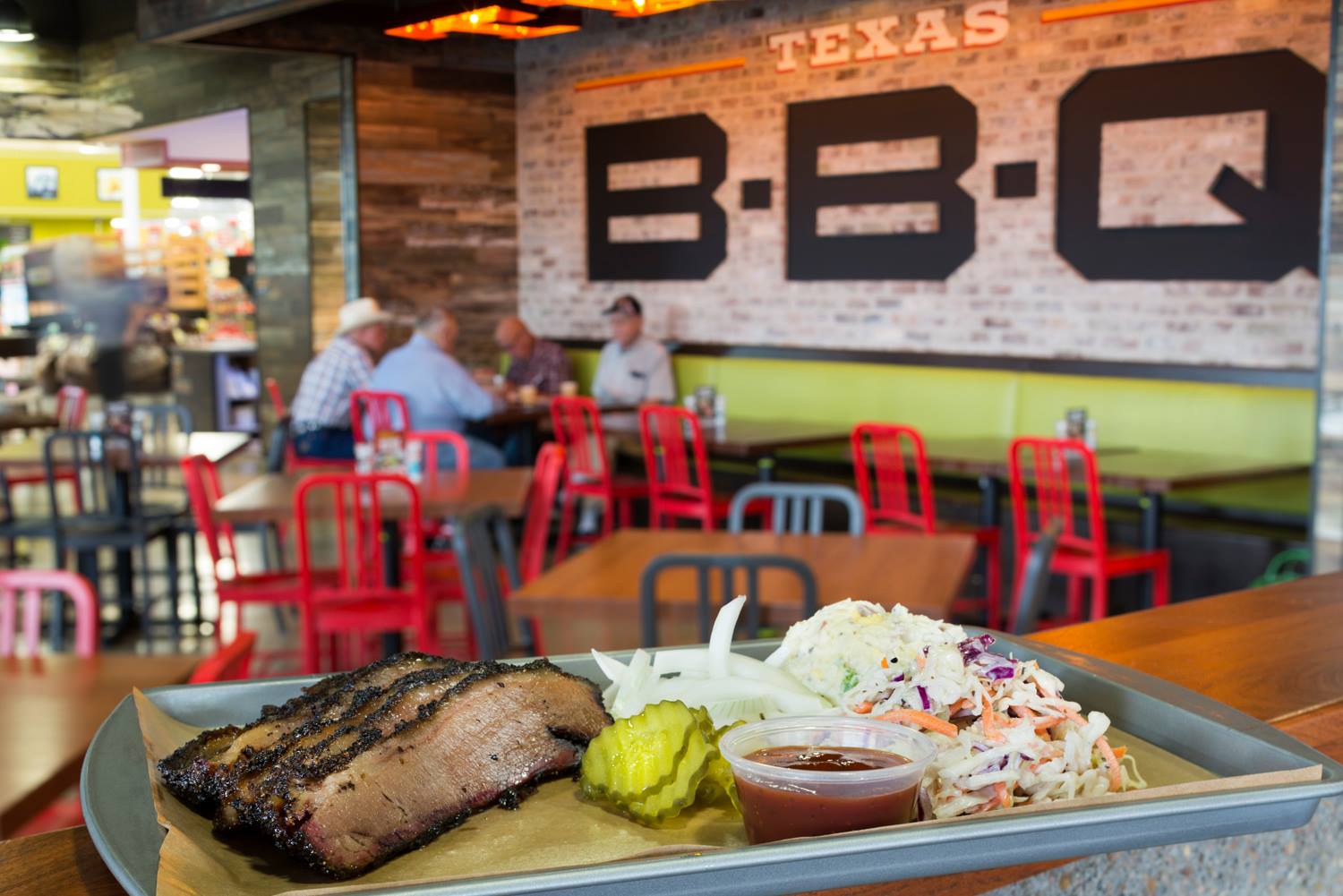 After striking out at a few barbecue spots in West Texas, the esteemed barbecue writer and author found himself in a True Texas BBQ in Midland. To his surprise the spot delivered “artfully arranged” meats and sides that included “impressive brisket” that was “stunningly good.” It was the impressive consistency at the other locations he visited that set True Texas BBQ apart from other well-know chains, allowing Vaughn to award the H-E-B restaurant the state’s barbecue chain championship belt.

Here’s a bit of what he had to say in his piece:

“Over the next few months I made stops at other True Texas BBQ locations. I enjoyed a sliced brisket sandwich in Huntsville and the Frito pie in Magnolia. Rather than being hidden under a bunch of toppings, the morsels of roughly chopped brisket were the star on the stuffed potato in Killeen. The consistency was so impressive that I decided to check in on a few other well-known barbecue chains to test my growing sentiment that True Texas BBQ had seized the state’s barbecue chain championship belt.”

You can read the full article here.